I can finally, finally, FINALLY reveal my cover for The Deal.

I’ve been sitting on this cover for the past 6 weeks, vying for this day to be here and it is, and now I can show you the beautiful cover designed by my lovely friend and fellow author Laura Beege.

I want to say a MASSIVE thanks to Between The Sheets Promotion, especially Mary, for arranging the reveal – they were so helpful – and to all the  awesome blogs and bloggers who signed-up to reveal my cover. I hope you love the cover too and will, hopefully, want to read The Deal when it is released.

So here is my cover. Let me know what you think; 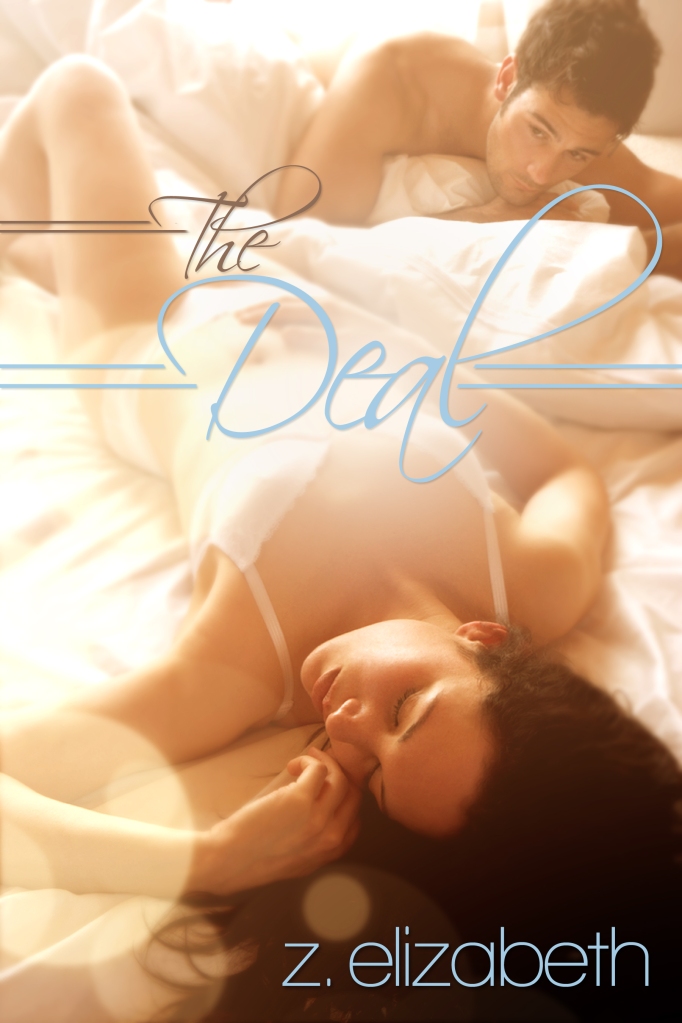 One feud.
Two families.
One secret.

What happens when you fall for the enemy?

Thanks to their fathers’ feud, Nicole and Craig have been enemies since the moment they were born. But six years ago they fell in love… They just never told each other.

Motivated by their grandparents’ money, they agree to a simple deal: Stay married for a year and unravel the secrets and lies surrounding their fathers. Bound together, they must figure out why the two former best friends have spent the last thirty years ignoring one another and prohibited any contact between Nicole and Craig.

Craig is more than happy to uncover their fathers’ past if it means he gets Nicole for real.
Nicole wants to keep the past exactly where it is and she will fight Craig every step of the way.
With only limited time together, delving into their family history could be the mistake that will break both their hearts.

What happens when secrets and lies are revealed? Can Nicole and Craig live their Happily Ever After after waiting six long years to be together? Or will one secret be enough to break them apart, just like their fathers?

*This is a STANDALONE novel. Book two is a companion novel.

Craig has me backed against the wall, his hands either side of my head and his face is within inches of mine. I can feel his hot breath spurt on my face and his eyes are burning with anger. He look like he wants to punch everything in sight. Okay, so maybe I went a bit too far, but fuck him. I wanted a reaction from him and I sure as hell got one.

I plaster myself to the wall. I know he would never touch me in a million years, but something primal is in front of me and between being scared of Craig, I am getting turned on by this too. We have yet to have angry make-up sex and right now, as much as I want my bath, sex would not go amiss.

“Are you trying to fuck me up, Nic? Trying to turn me into a jealous fucker because I damn well am right now.” He spits out. His eyes are all over my face, from my lips to my eyes to my lips again. “I nearly punched the shit out of your little work buddy earlier. You fucking LEFT ME in bed this morning after our fight last night and then I see you all fucking happy as Larry with dickwad. Do you know how that made me feel?”

I shake my head and go to push him off me, but that only spurs him on and his body becomes flush with mine. I have to bite back a groan at the contact. He wraps his hands in my hair and brings my face even closer to his. I can literally taste the beer on his lips and all I want to do is taste it on his tongue. But I need to stand my ground and not let him get one over on me.

“Well maybe you should stop trying to dig into the past, Craig, leave it the fuck alone. I’ve already told you I feel fucking bad for this morning but you’re a big boy, you should have learned how to set an alarm by now.” I bite back, “And I didn’t bring Jamie along to make you jealous, you wanker, I brought him along to meet you all. But no, you turned it into a pissing contest. I am no ones okay? I am not yours so calm your fucking jealousy.”

He takes a deep breath and closes his eyes. He unravels one hand from my hair and punches the wall next to me. I jump at the thud his fist makes and he falls forward, his face resting on my shoulder. I stand still, wondering what he is doing and I feel him wrap both hands around my waist. My hands are still idle at my waist, not wanting to touch him.

“Nic, you are mine. No matter what the hell happens. You. Are. Mine.” He murmurs into my ear and plants a kiss on my neck.

“Yeah, yours for 8ish more months.” I say and feel him shake his head and tighten his grip on me.

“No.” is all I hear from him. His words are confusing me and unless he cannot count how long we have left, he’s going insane.

“No.” and with that he lifts himself back up and slams his lips onto mine. I falter back into the wall and Craig moves with me. His lips are hard and rough against my own and I try to keep up his pace. I wrap my arms around his neck, wanting to be closer to him, needing him closer. Our tongues are battling against each other, I can taste the beer and a moan escapes from the back of my throat. I feel Craig’s hands move down towards my arse and one hand grabs a cheek while the other grips my thigh and he hoists me up so my legs are wrapped around his waist. He pushes up further into the wall, so he can hold me in place and I can mould myself to his body; all the while our lips never parting. His kisses are like my next breath. I crave them all day and when I do get them upon mine, its like everything is put into place, I can breathe and let out everything I have been holding in all day.

Craig moans into my mouth when I take over dominance and bite his lip, sucking it between my teeth before running my tongue to sooth it. My hands pull at his hair, his hands are gripping my arse and I am writhing against him. I can feel him pulsating through his jeans and I can feel the hardness of his dick pushing into my own jeans and each time I move it causes friction for both of us and guttural groans escape us both.

Craig rips his mouth from mine and begins to attack my neck. He bites, sucks, licks and all I can do is roll my head to the side to grant him more access while I purr with need and want for this man in front of me.

“Craig, I need you to fuck me.” I whisper while he’s biting my pressure point. I swallow hard and suddenly we are on the move towards the bedroom. His lips don’t leave my neck until he throws me down on the bed and right there, that very second I can see just how jealous and angry and pissed off my husband is, but I can also see the passion and the need and want for me, and fucking too right, I am going to be another statistic to prove just how fucking awesome angry make-up sex is.

Get in touch with me: 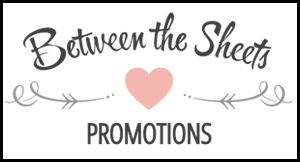