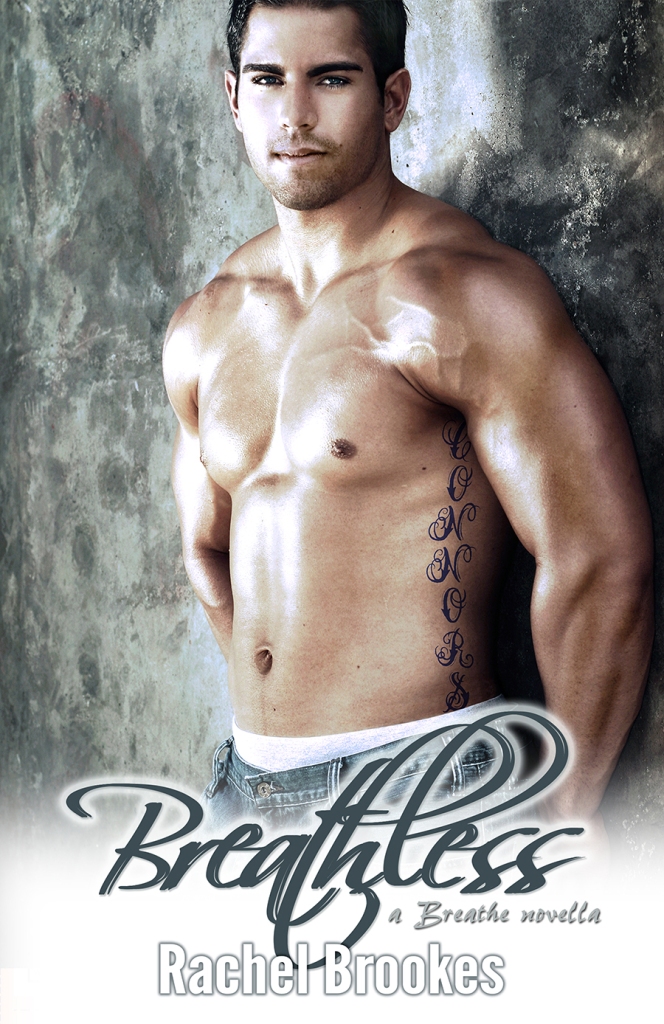 Synopsis
One look from Savannah Rae was all it took for Tate Connors to fall.
From the first moment he laid eyes on her, his world was irrevocably shaken. He’s willing to accept that his life will never be the same again, but when she has to leave for New York the distance becomes more than either of them expected.
Tate is left alone with not only an empty bed but also a thousand thoughts running through his head. Insecurities soar as he wonders if he could ever really be the kind of man Savannah deserves.
When the demons of his past continue to threaten the future he so desperately craves, Tate knows he has to make the ultimate choice. Risk destroying his relationship and his family with one life changing decision, or gamble on fate and hope the past stays exactly that…the past.
FOLLOW UP TO –
Just Breathe (Breathe #1) by Rachel Brookes
Goodreads: http://www.goodreads.com/book/show/17886627-just-breathe
Amazon: http://www.amazon.com/Just-Breathe-ebook/dp/B00DRTDDNC/
IBook’s: https://itunes.apple.com/au/book/just-breathe/id672552559?mt=11
B & N: http://www.barnesandnoble.com/w/just-breathe-rachel-brookes/1116058721?ean=2940044630109
Kobo: http://store.kobobooks.com/en-US/ebook/just-breathe-11
Smashwords: https://www.smashwords.com/books/view/332587 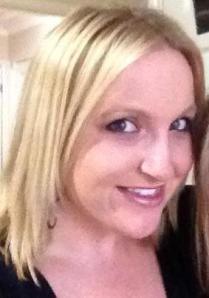 Rachel Brookes
Rachel Brookes is from a coastal town on the east coast of Australia where beaches, kangaroos and surfers roam free. She writes angsty love stories with a pinch of craziness, a dash of drama, a cup of romance and a spoonful of sexiness… oh and the main ingredient hot guys.
Rachel sometimes forgets to eat, sometimes forgets to sleep and sometimes can’t remember the last time she cleaned her apartment but that’s because she is in a long term relationship with her laptop and is constantly writing.
When she does step away from her laptop she can be found taking too many photos, making scrumptious cocktails, laughing at Adam Sandler movies and spending her time with her amazing family and friends.
With her first novel, Just Breathe, was released in July 2013, her dream of releasing a book became reality. With another three books already taking up her mind, she cannot wait to start this crazy ride.
Facebook: https://www.facebook.com/AuthorRachelBrookes/
Twitter: https://www.twitter.com/rachelbrookes_
Goodreads: https://www.goodreads.com/rachelbrookes